Harry who? From Johor to Thailand and even Brunei, meet the region’s savviest blue bloods who are holding court on social media

Talented, photogenic and charming, these young royals are giving us a glimpse into their colourful lives, as they go about fulfilling their duties—and doing it for the 'gram—when the occasion calls for it. In recent years, Prince Mateen and his heartthrob-good-looks have been quite the sensation on Instagram. The son of Brunei’s Sultan Hassanal Bolkiah is hands-down Asia’s most eligible royal bachelor: Athletic, impeccably stylish, and an adoring family guy, to boot. 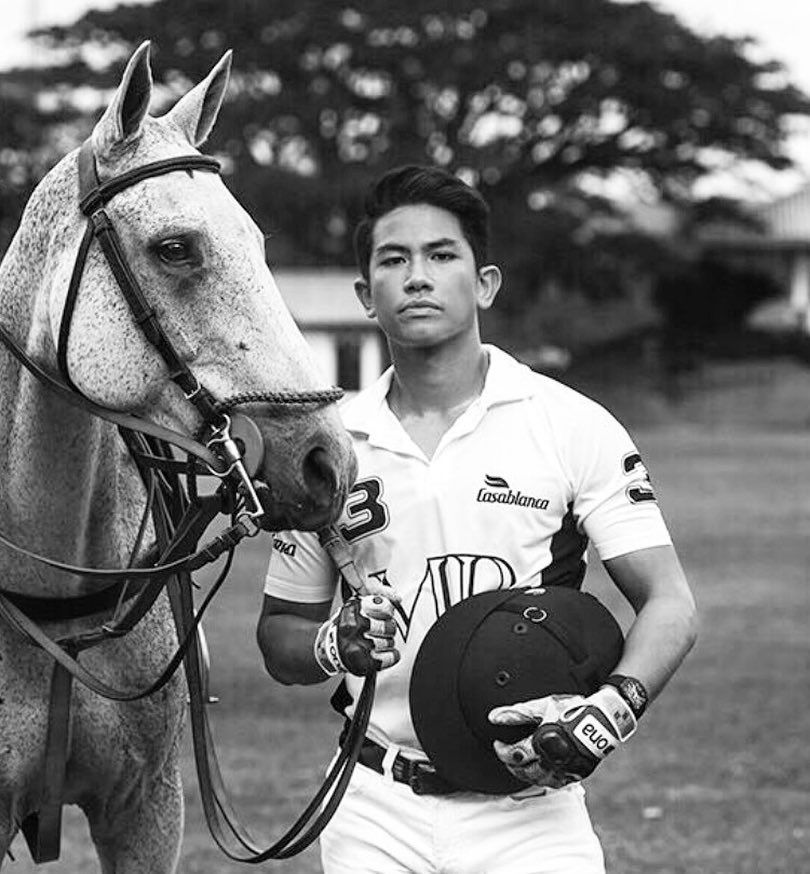 The competitive polo player is incredibly photogenic and isn’t shy about it. He brings colour to even the most monochromatic filter. Prince Mateen is also a natural among animals and a secret horse whisperer. A man riding his mare into the sea is sufficient evidence that he is the fabled Prince Charming, after all. 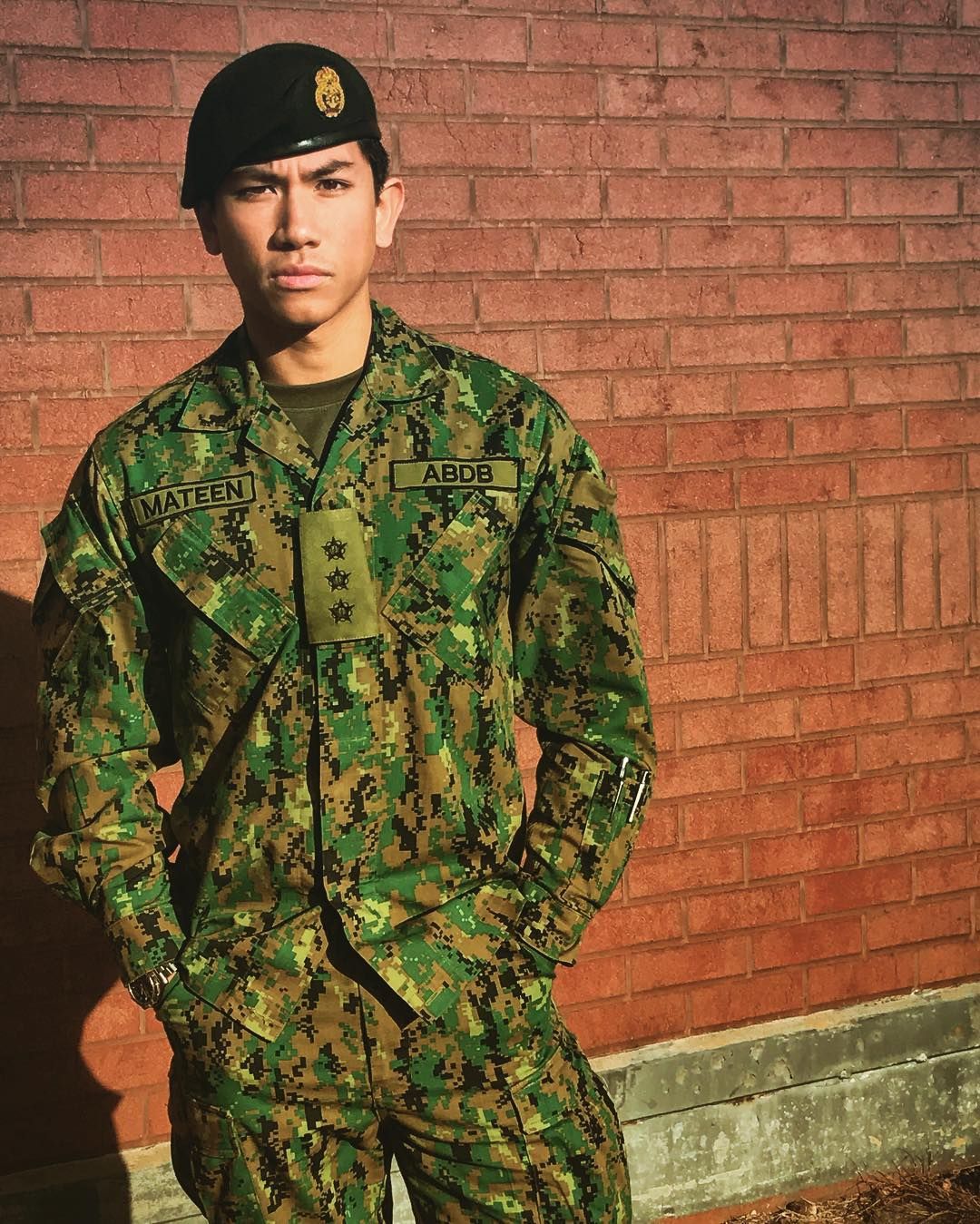 We hear that women have a thing for men in uniform. Here’s one of the prince in a military outfit—chiselled cheekbones, furrowed brow and all. 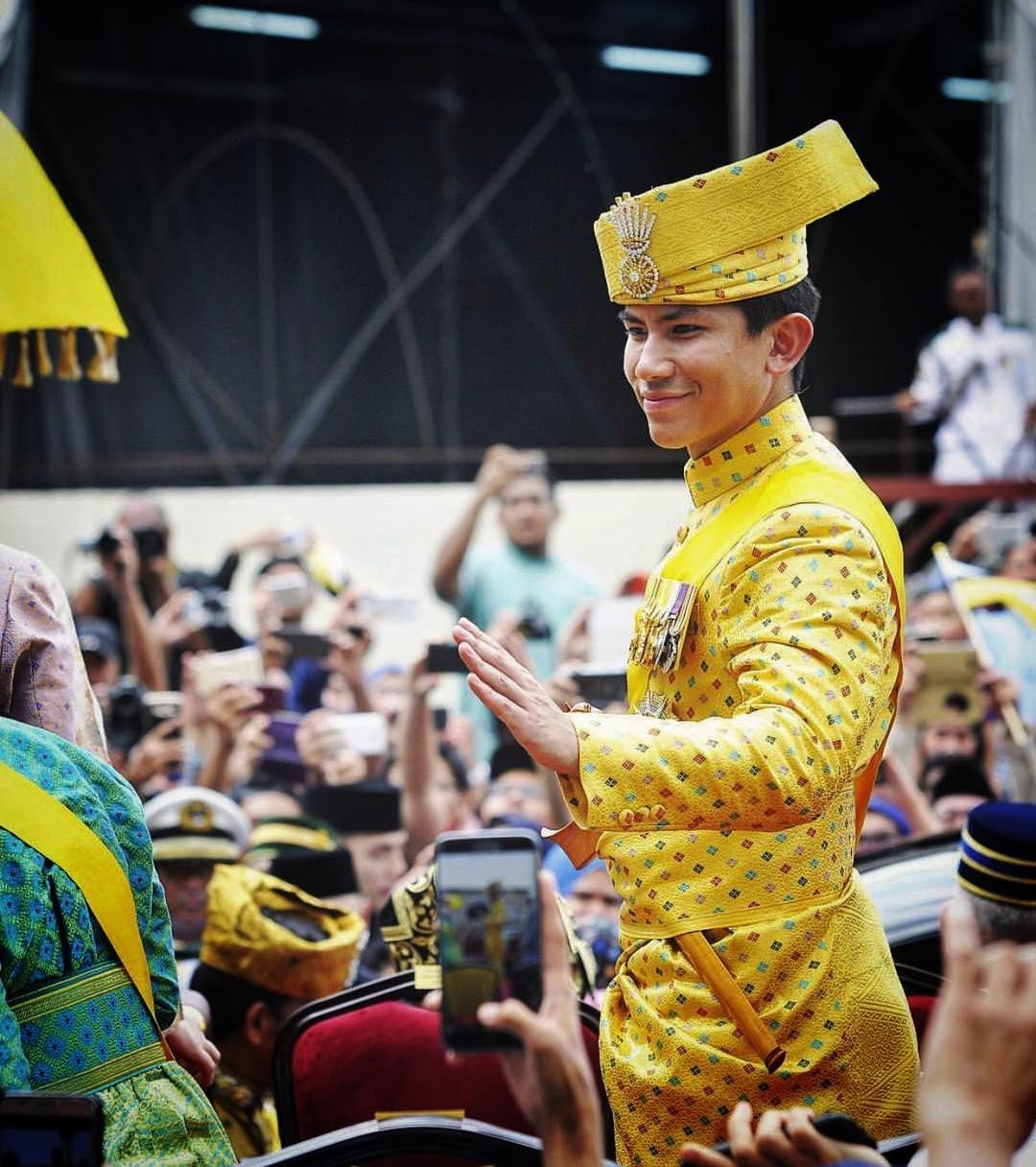 When princely duties call, Prince Mateen is not one to cave under pressure. There’s always time for a playful moment, so take care not to bat an eye, lest you miss that cheeky grin. 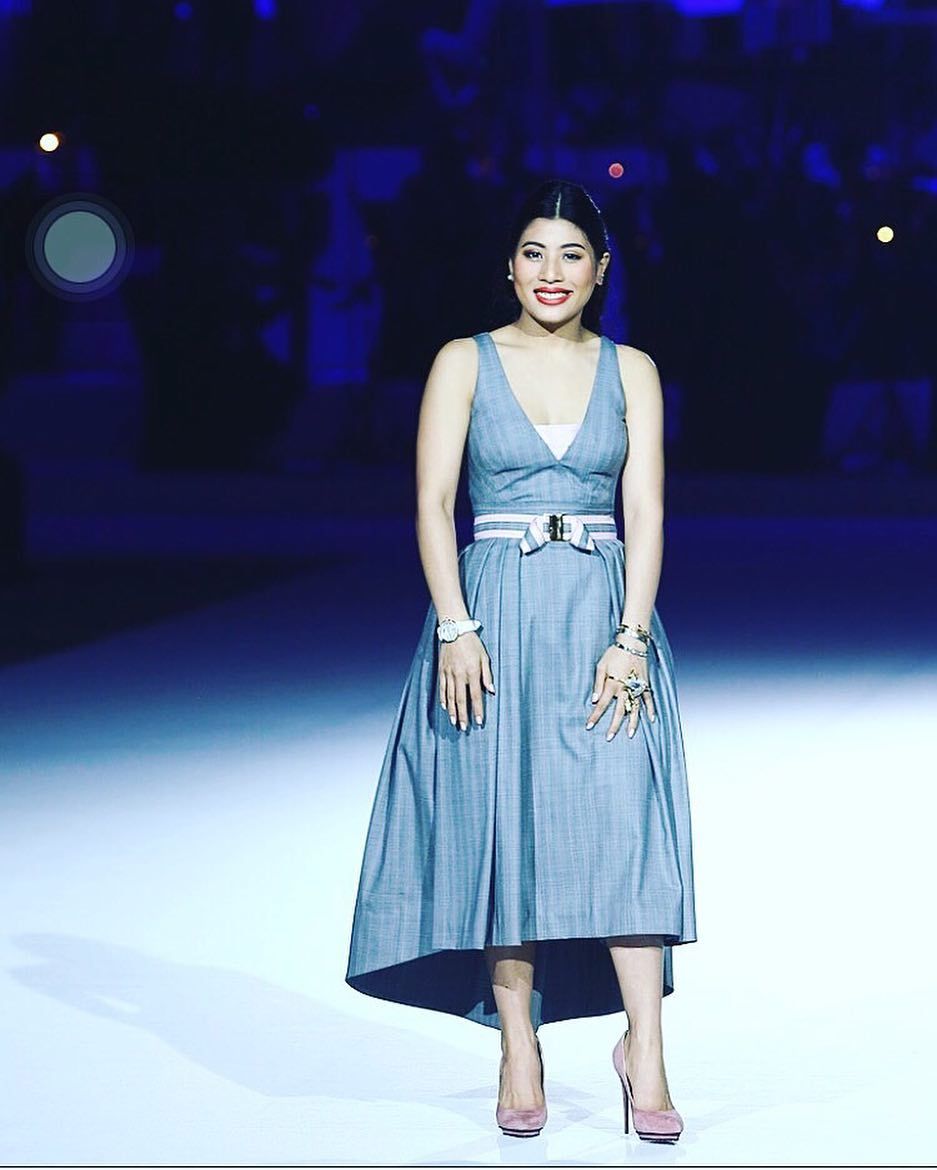 This exotic princess holds many titles, including founder and designer of her eponymous label Sirivannavari, supermodel, member of Thailand’s national horse riding team, and scuba diver. The entrepreneurial lady is a little social media shy, preferring to be credited for her design work on Instagram, which she’s extremely hands-on with. Princess Sirivannavari spends a large chunk of her time at the workshop, even appearing at fittings herself. Talk about the people’s princess. 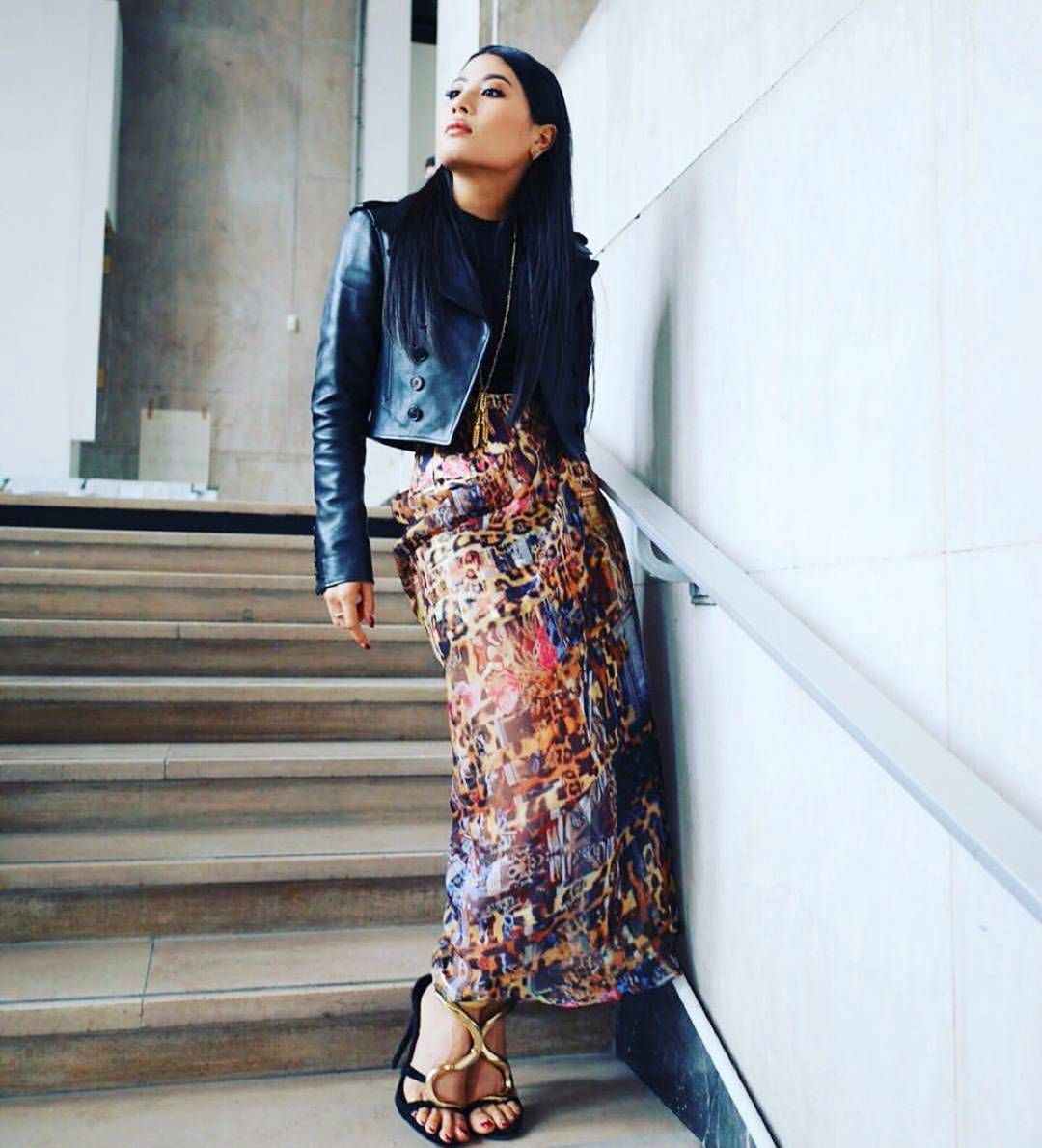 To the rest of the world, the Fine Arts graduate of Chulalongkorn University is somewhat fashion royalty. Her daring and vivid sense of style has landed her in the front row at numerous Fashion Weeks rows and street style radars.

She may be the only daughter of King Vajiralongkorn, but the self-made fashionista is not afraid to march to the beat of her drum; a true hallmark of modern-day royalty. A scroll through Tengku Amir’s Instagram, and you know this is one progressive young Malaysian royal. The son of Sultan Sharafuddin Idris Shah is hugely passionate about the environment, youth and education, which prompted him to pursue a Science degree in Ecology and Environmental Biology. Tengku Amir takes his royal duties seriously, clocking in time at the Royal Military Academy Sandhurst in Surrey. Since graduating, the Raja Muda of Selangor has lent his voice to campaigns and causes close to his heart. 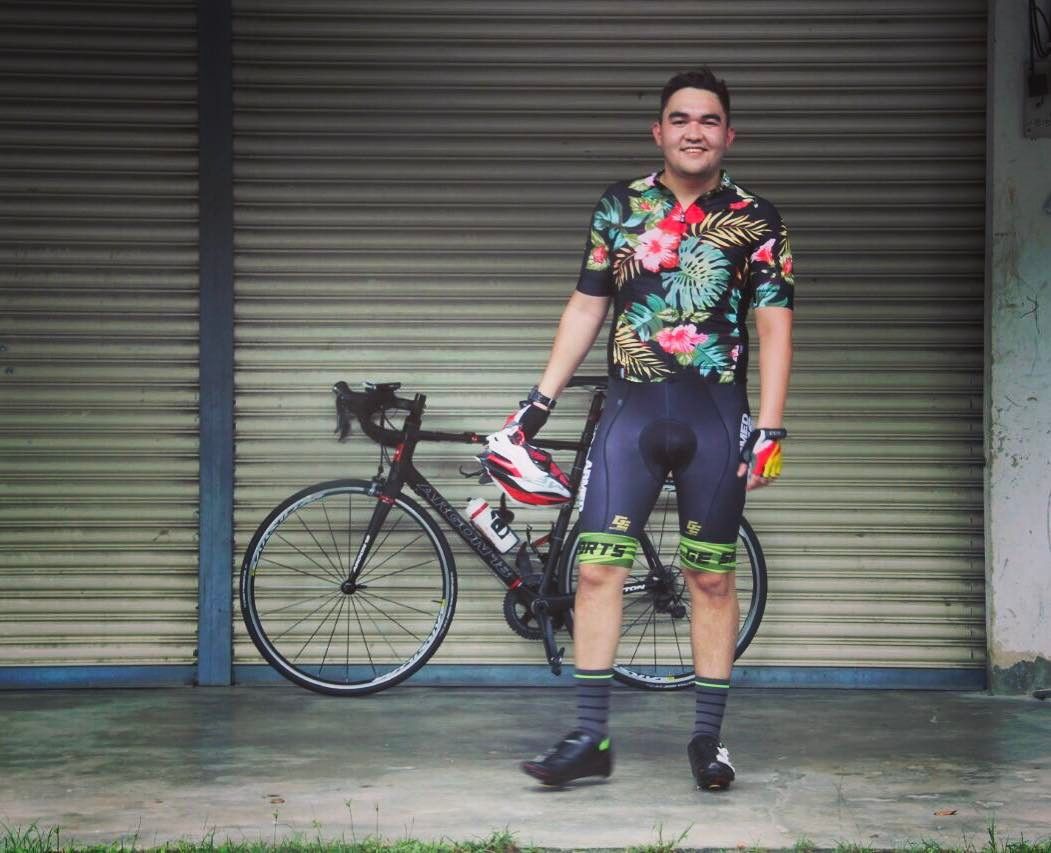 The babyfaced royal has inherited his father’s sense of adventure. Off-duty sees Tengku Amir cycling, running and all things football. 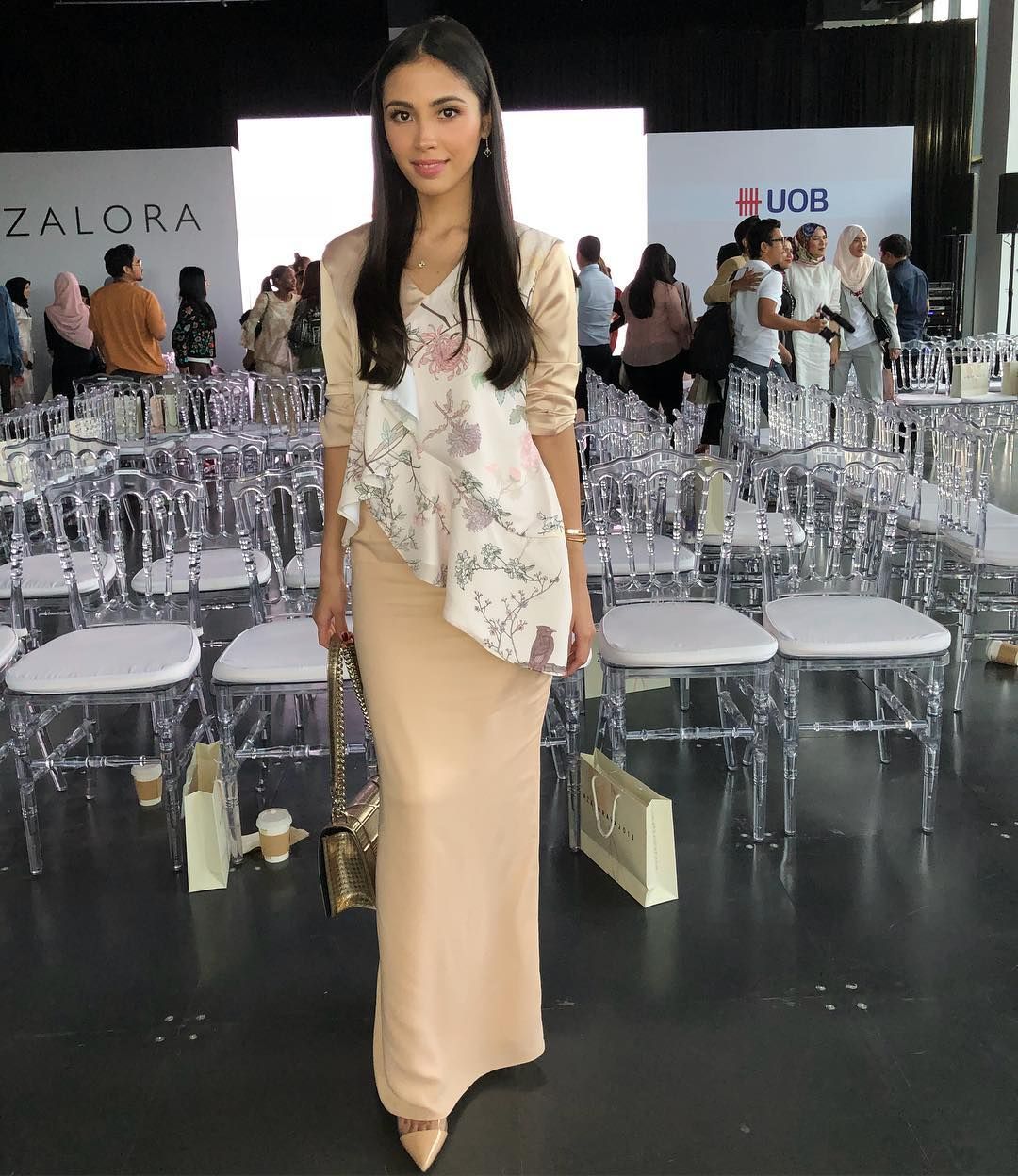 The daughter of Tengku Mahkota of Pahang Tengku Abdullah Sultan Ahmad Shah is somewhat under the radar but with her delicate beauty and supermodel figure, it’s only a matter of time before the world discovers her. Until she returned to Malaysia to work in the corporate world, the doe-eyed darling lived and studied in England, which she fondly calls ‘home’. 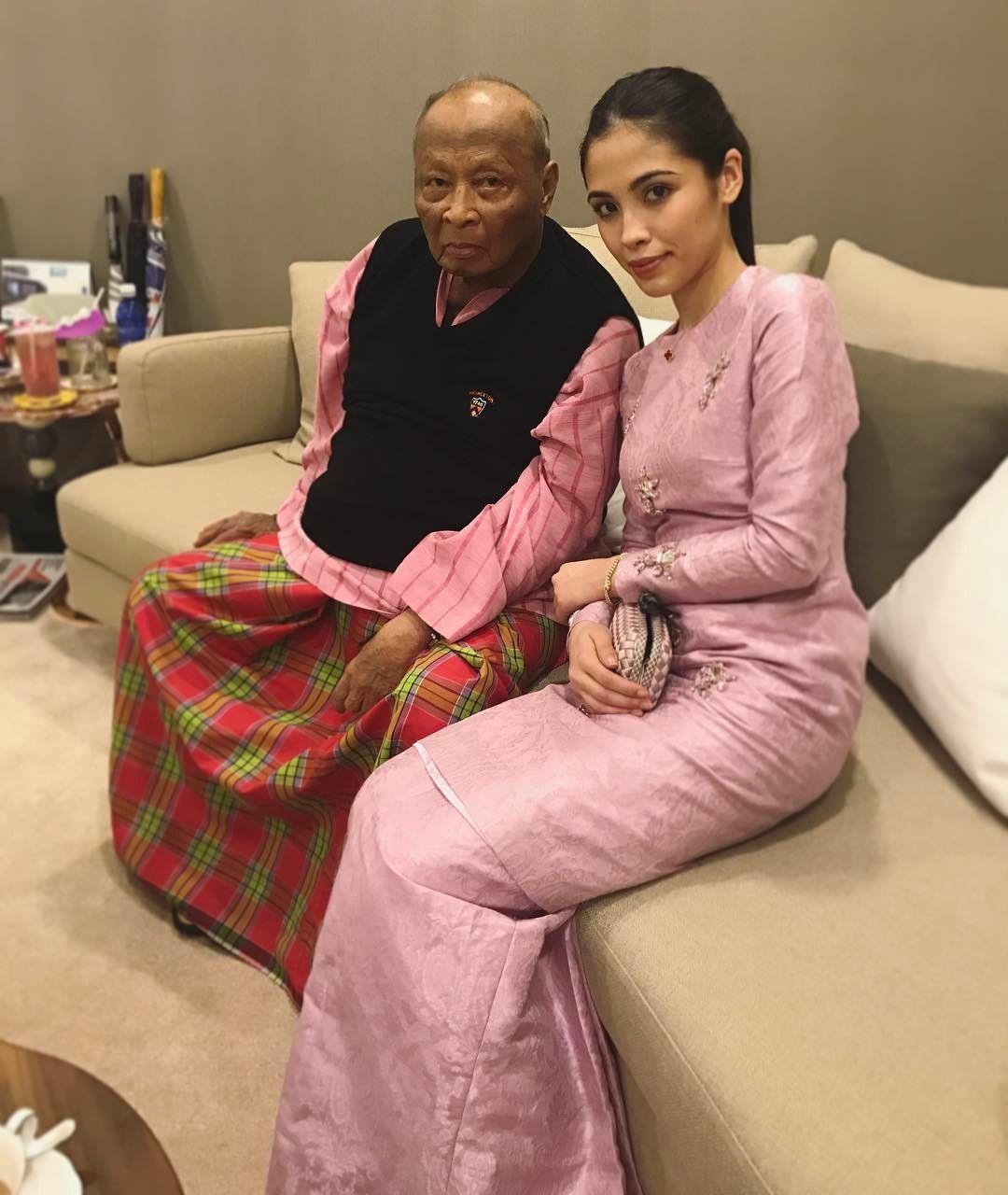 Her wefies frequently feature family photos, and she’s unabashedly proud of the close-knit relationship with grandfather, Sultan Ahmad Shah, as well as her gorgeous siblings. Tengku Iman has quite the social life, too, and is probably the BFF you dream of having. Meet Johor’s equivalent to Brunei’s Prince Mateen, Tunku Abdul Rahman Sultan Ibrahim. Tall, dark and handsome, the 25-year-old prince is proving to be quite a highlight at royal appearances and a competitive sportsman. 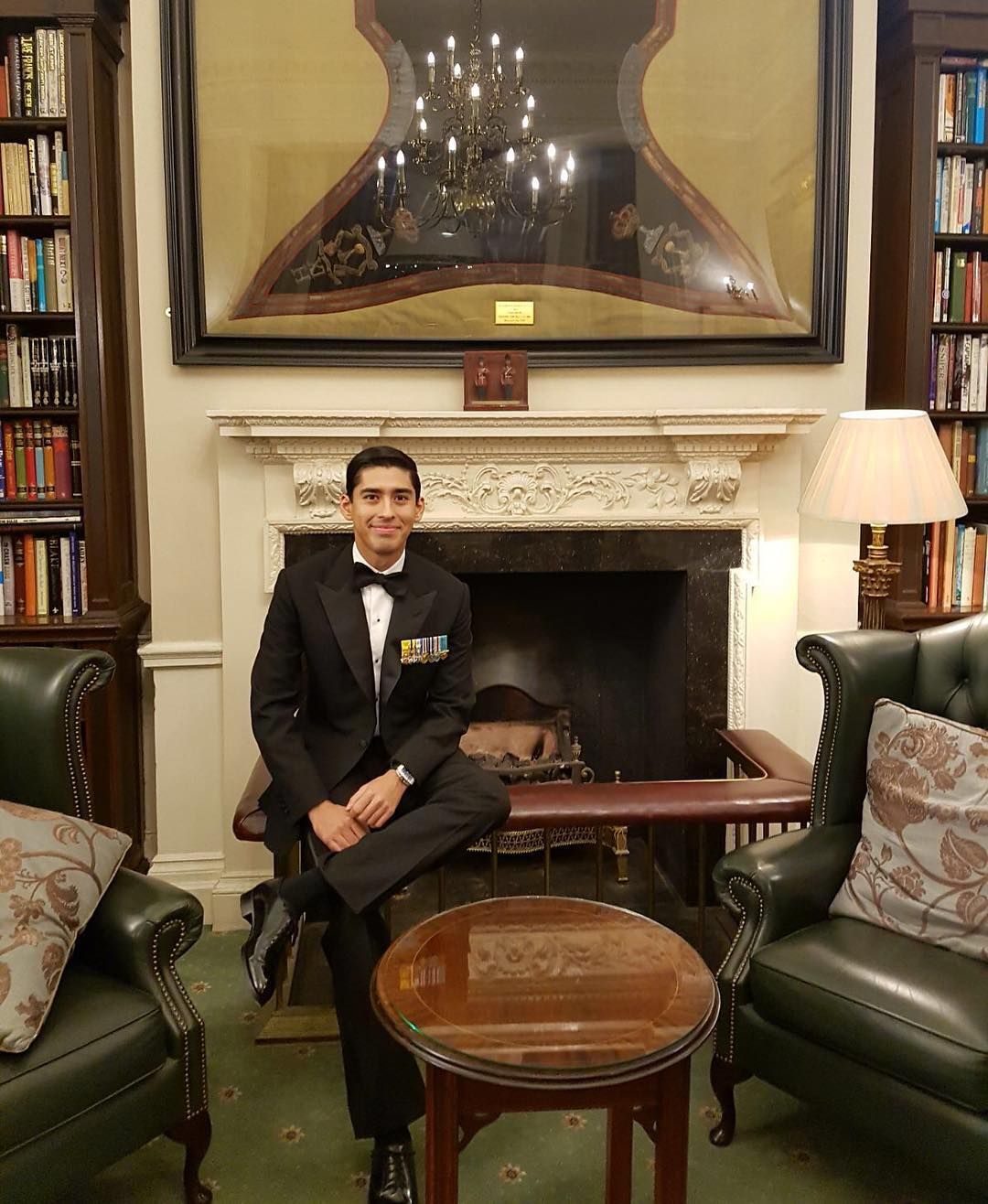 Here he is in his natural element; suited, booted, and immaculately decorated. 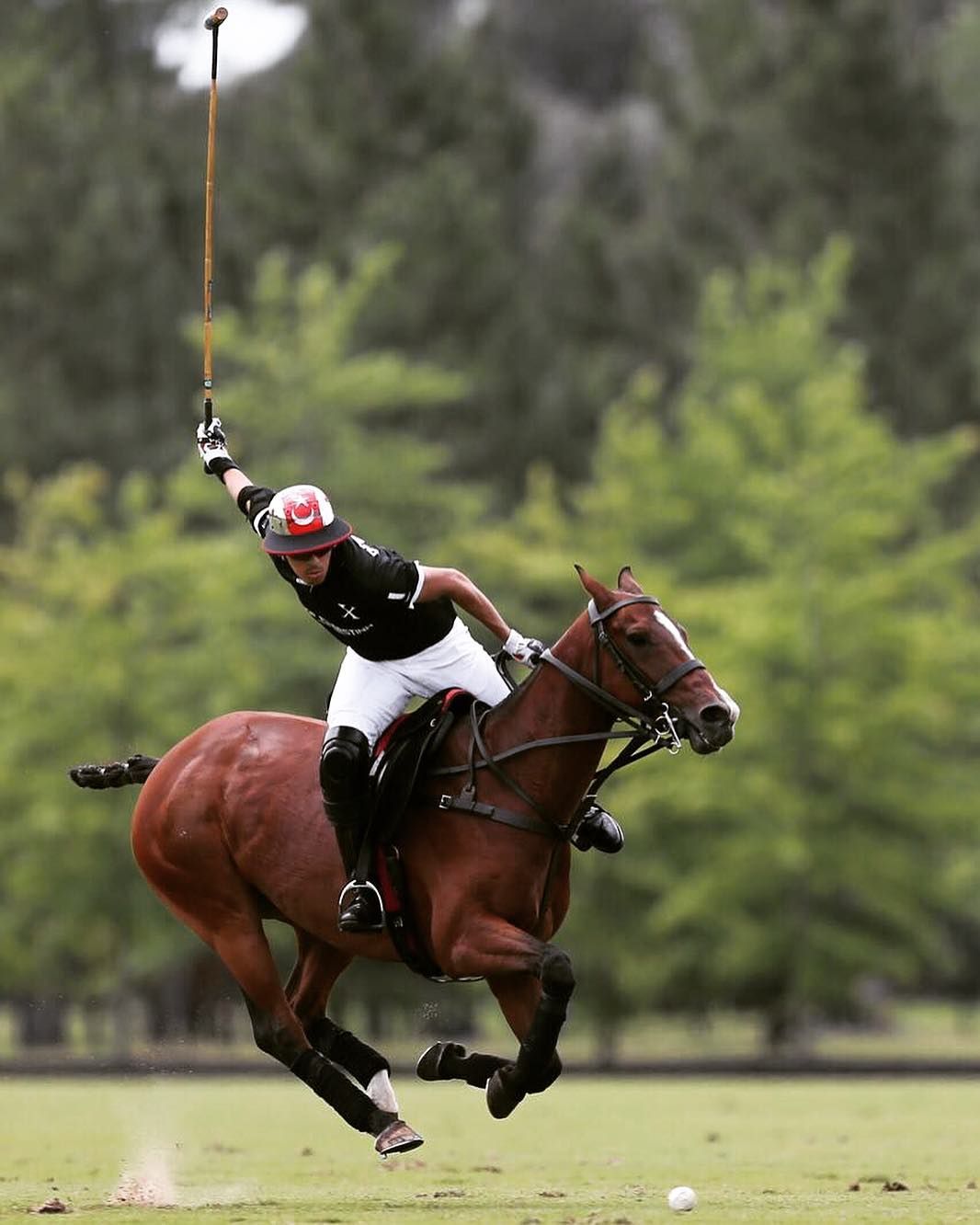 And just like that, he swung into many hearts. The adrenaline junkie is equally at home in the great outdoors, and loves nothing more than a good game of polo.

This Johor prince doesn’t just live life on the fast lane, he takes it to the skies, too. When he’s not racing on the field or riding his sportscars, he likes nothing more than ruling the open skies and giving his chartered pilot a break.

See Also: Shinta Dhanuwardoyo Shares Her Take On Digital Agencies Growth And Her Role With KADIN In Start-Ups Growth