HomeWeddings4 Celebrity Couples Who Got Married In Bali

4 Celebrity Couples Who Got Married In Bali

Ahh, Bali. It’s the land of love and happiness for these romantic couples

Not only is Bali the top wedding destinations for Indonesian celebrities, it is also considered to be the perfect setting for these international celebrities. With numerous paradise beaches and luxury resorts that give provide top-notch service and amenities, no wonder they chose Bali as the backdrop for their most special event.

In 2016, Taiwanese actress and actor Ruby Lin and Wallace Huo tied the knot at the Bvlgari Resort Bali after 10 years of friendship. The wedding was decorated in a romantic pink colour theme, which is Ruby’s favourite. Atop a floating altar on the Water Pond, they lovingly exchanged vows against the mesmerising backdrop of sparkling blue-green waters and endless horizons.

Denise Keller said “I do” to creative director Robert Gaxiola at this five-star resort located in the Uluwatu area of Bali. The producer, host, yoga trainer, and former MTV DJ tied the knot with Robert Gaxiola, co-founder of independent advertising agency Mangham Gaxiola with a gold, peach, and blush wedding theme. 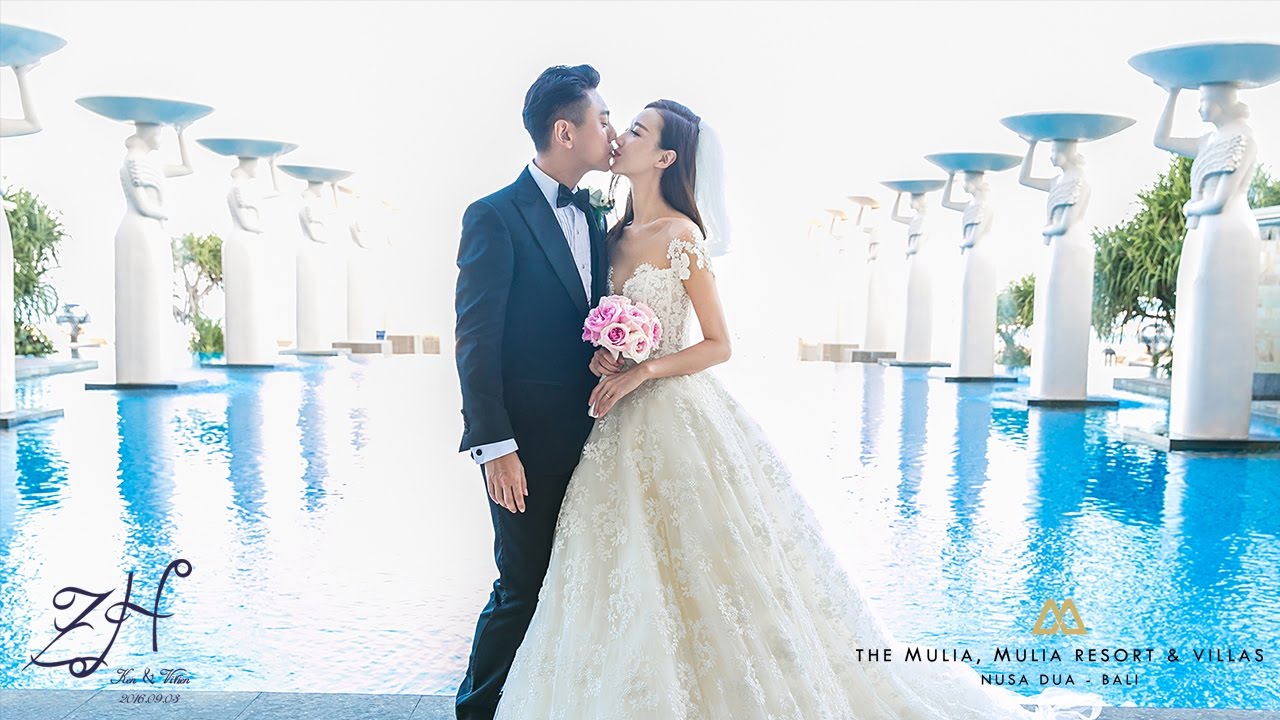 Former F4 member Ken Zhu married actress Vivien Han ay the luxurious resort of The Mulia – Nusa Dua Bali, which is known for its iconic Oasis Pool bordered by Balinese-inspired statues. Both of them had a solemnisation ceremony at the resort’s Eternity Chapel, standing atop a floating glass structure perched in the middle of the Mulia Lake while exchanging vows to be each other’s life partner. Aww! 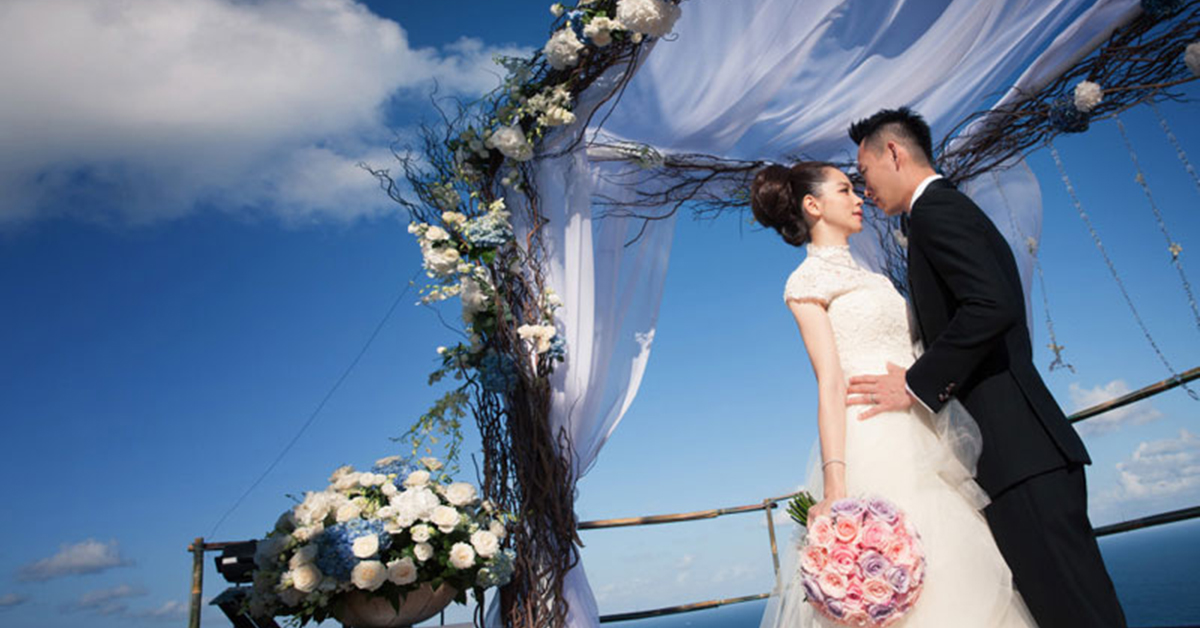 Prepare Your Best Looks Before Saying ‘I Do’ With The Wedding Preparation Suites At The Conrad Bali October 11, 2019

HomeWeddings4 Celebrity Couples Who Got Married In Bali
×